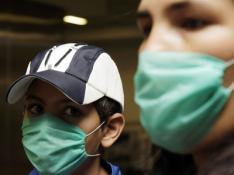 THE Ministry of Health is currently investigating an individual for a suspected case of influenza A H1N1, commonly known as swine flu.
"This is a very serious threat, we have looked at six cases, they came back negative, and we have a case we are also currently looking into, but I want to say while that there is no cause for alarm, there is cause for concern," Health Minister Jerry Narace said during a media conference at the ministry's head office on Park Street, Port of Spain, yesterday.

According to the chief medical officer, Dr Anton Cumberbatch, the patient is one out of seven who had travelled through Mexico and had showed signs of the deadly flu virus. A child was also among the batch, but he declined to disclose the ages, location and identity of the individuals.

He added, however, that while the individual currently being investigated is not being kept in quarantine, the person was being kept under close observation in isolation at an undisclosed hospital.

As a result of this, the ministry has ramped up its Pandemic Influenza Preparedness and Response Plan while its disaster-preparedness plan has been fully activated.

According to Narace, after holding an inter-ministerial and inter-agency meeting to coordinate the ministry's efforts in response to influenza A H1N1, a decision was taken to put additional travel measures in place.

"The World Health Organisation advises not to restrict travel at this time. However, we decided to take some additional travel measures. In particular, all airlines will be asked to inform passengers on the plane and before they reach their destination that they need to report to the port health officer if they return from an affected area. Declaration forms are available at the Port Health in Piarco and the Port Health in the Port Authority and Scarborough," he said.

Additionally, Narace indicated that in order to adequately inform the public, communication and public health education campaigns were expected to start today while mobile units were being contemplated for public gatherings.

As for the screening process, Narace explained that all passengers arriving from affected countries will be checked upon arrival and at the immigration check-points, before being allowed into the public.

Meanwhile, reports coming out of Grenada indicate that the Ministry of Health there is investigating two people who arrived on an American Airlines flight on Tuesday evening from one of the infected countries. Swab samples from the couple have been sent to the Caribbean Epidemiology Centre here in this country for testing.

Additionally, the Caribbean Media Corporation (CMC) has reported that several suspected cases of the deadly swine flu were being probed in Belize, and it forced the government to cancel all major public events, including a reggae concert, the National Agriculture and Trade Show and performances by a visiting circus from neighbouring Guatemala.

Bahamian Health Minister Hubert Minnis has reportedly told parliament that ten students and two teachers, who recently returned from a trip in Mexico, were under the watch of the health authorities for the virus.

On the other hand, the Barbados Nation is reporting today that Chief Medical Officer Dr Joy St John said while there were suspected cases in Barbados, they were unable to confirm if it is influenza A H1N1 because they have no equipment and had to wait for Carec here in Trinidad to do the tests. 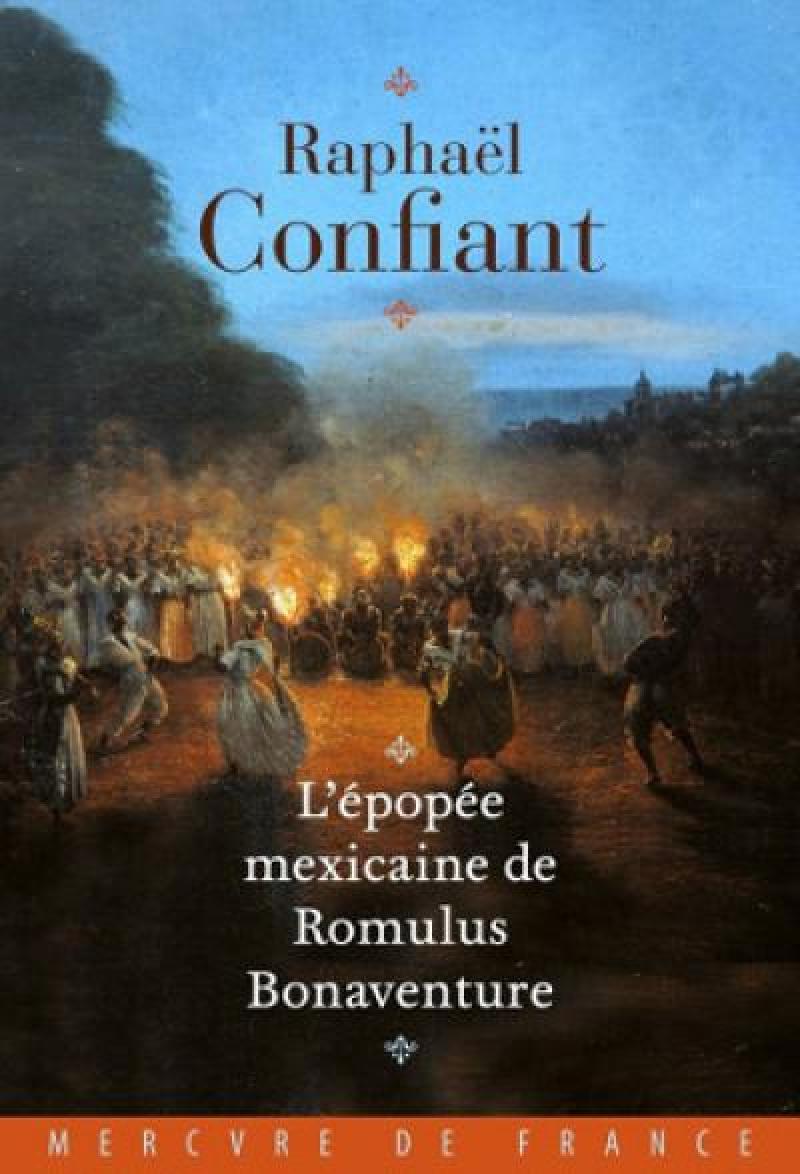 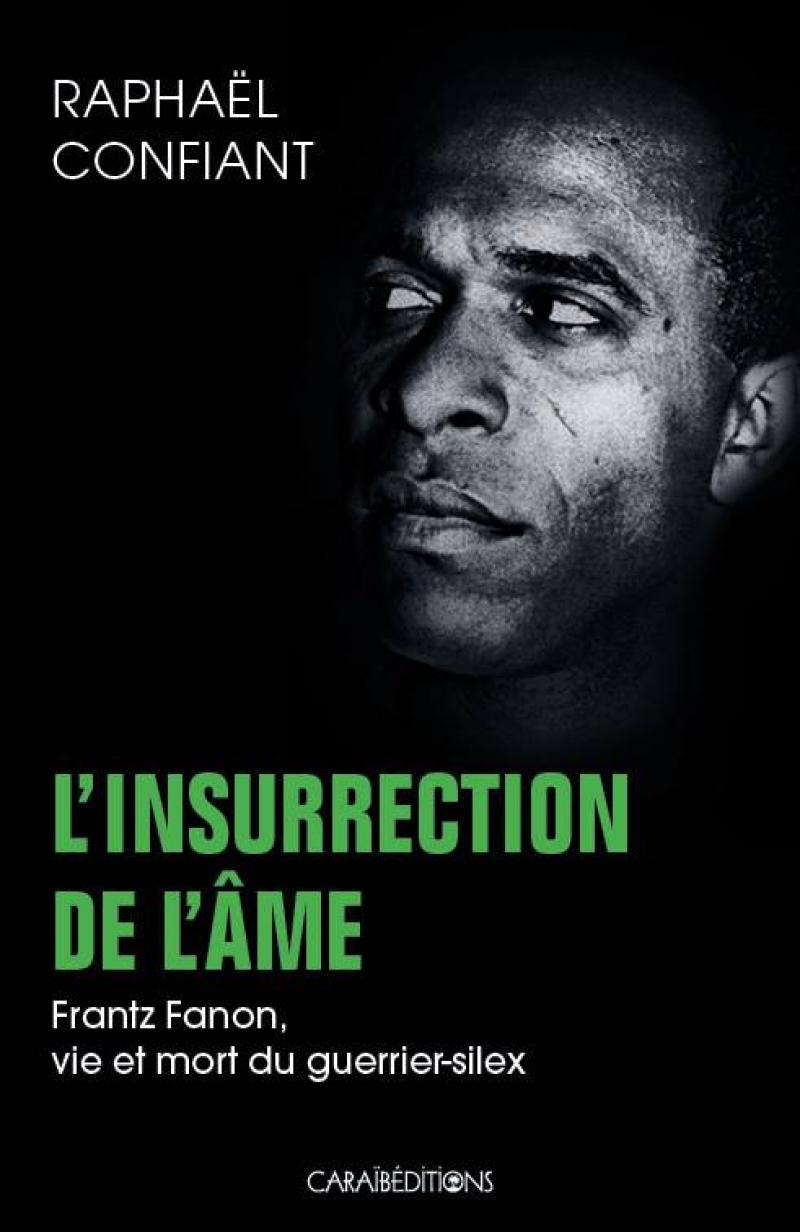 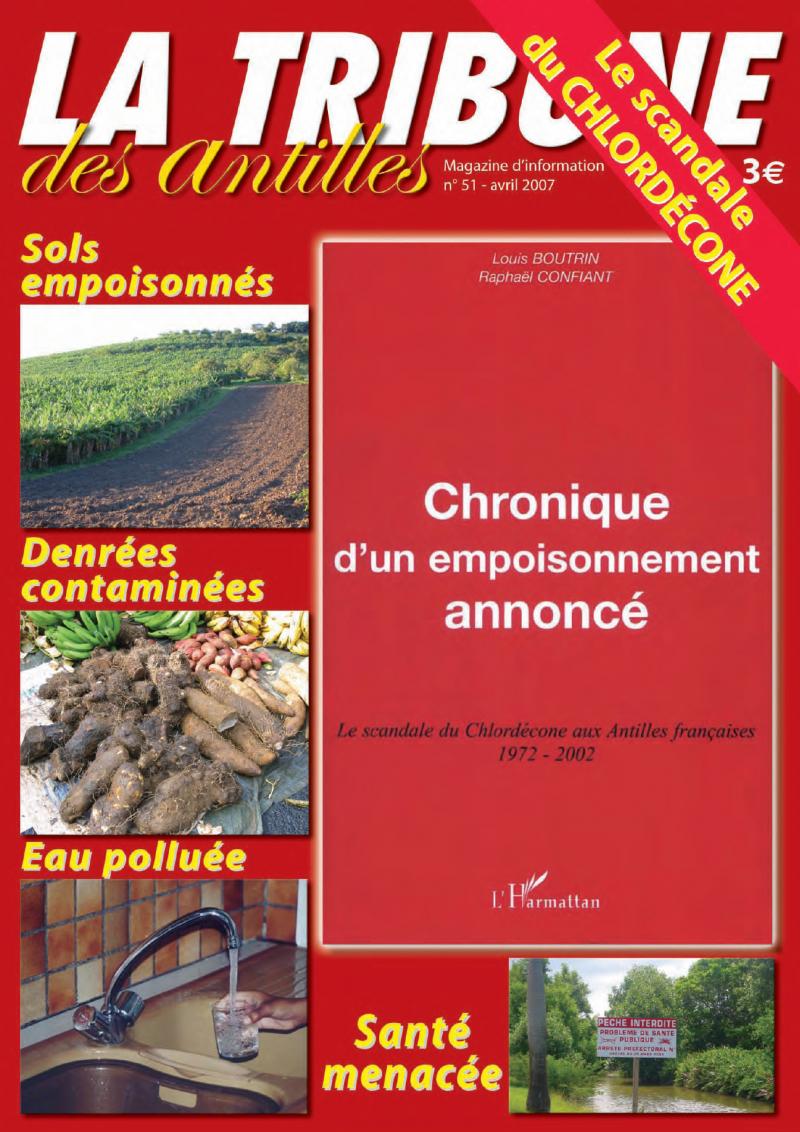 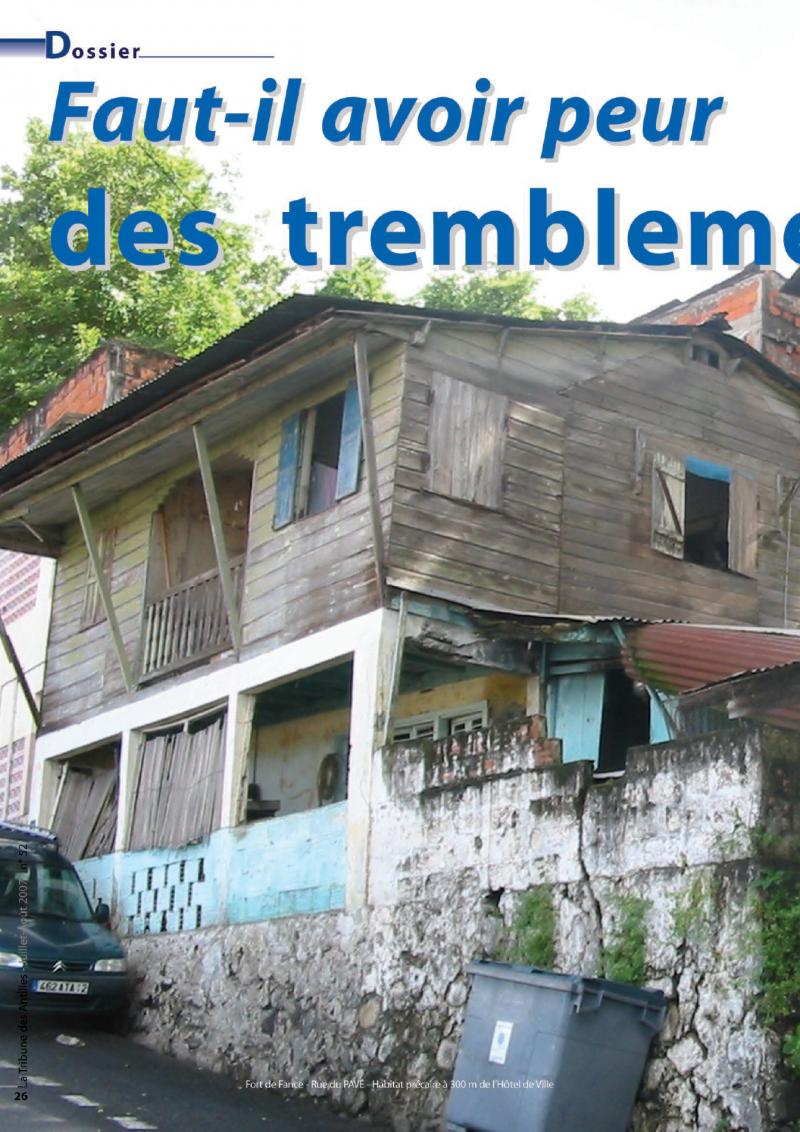 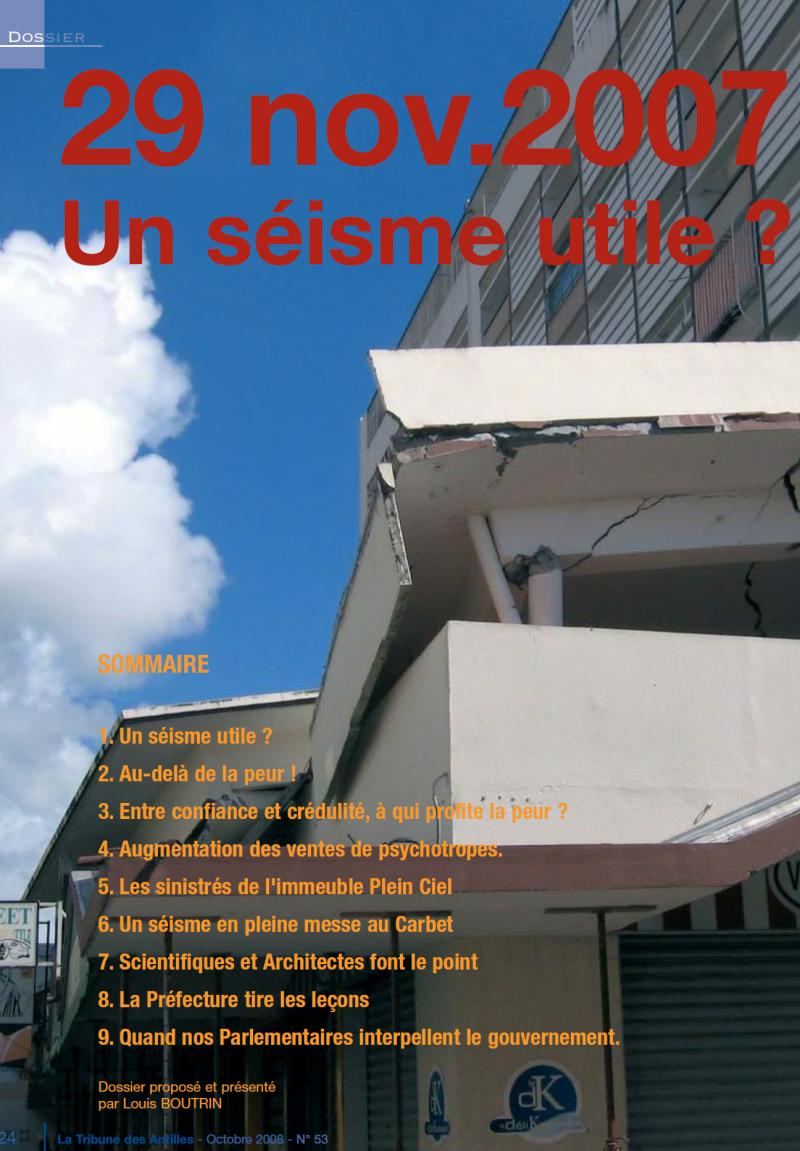